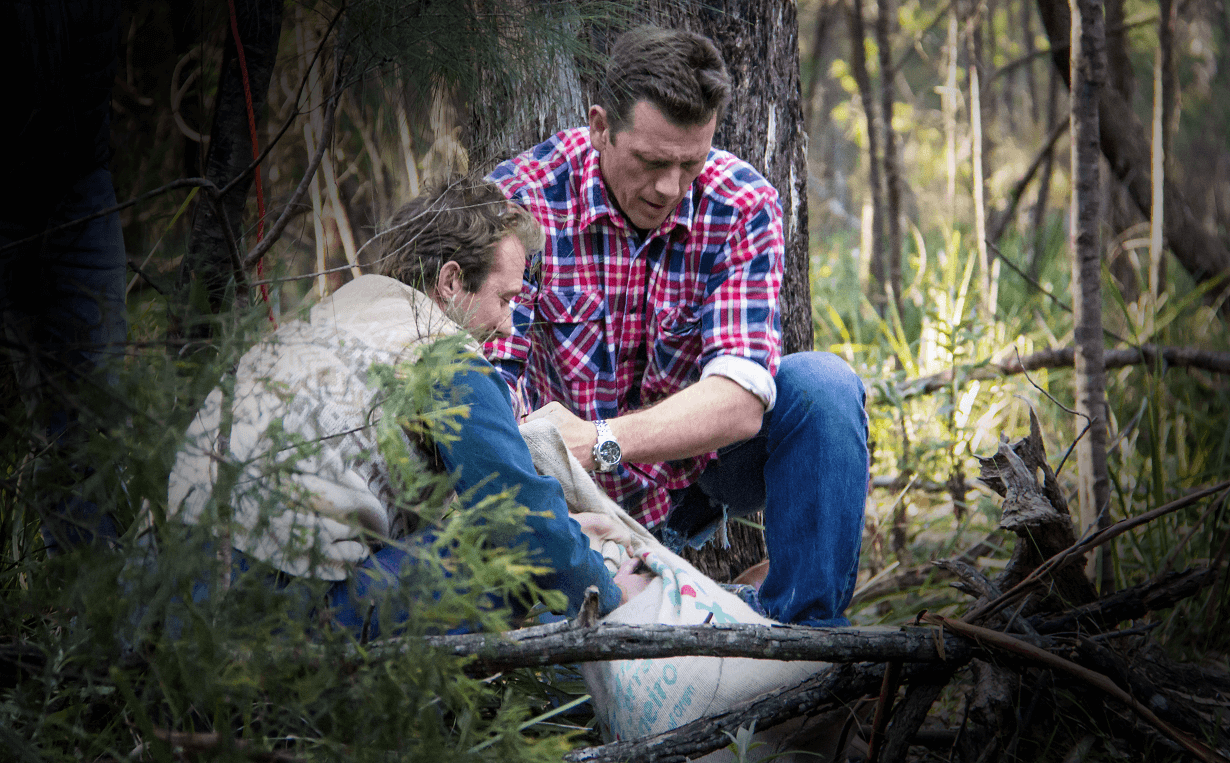 The koala has been listed as ‘Endangered’ in New South Wales, Queensland, and the Australian Capital Territory in 2022. This change in conservation status was in response to the koala facing a very high risk of extinction in the near future (EPBC Act 1999). This is a result of environmental threats, vehicle strikes, predation and disease (OEH NSW). Chlamydia pecorum causes the disease chlamydiosis, the most significant infectious agent impacting free ranging koalas, and is the leading cause of koalas being admitted to hospitals [1]. Chlamydiosis in koalas is spread venereally and causes inflammation of the urogenital tract, resulting in infertility in female koalas and reduced fertility in males, and therefore can be associated with population decline [3-7, 4, 9, 10].  Urinary tract disease can be evident clinically as inflammation of external genitalia and urine staining of the perineal region, colloquially known as a “wet bottom”[8], but koalas affected by chlamydiosis do not always show clinical signs. Chlamydiosis can also cause disease of the eye, which can vary from being asymptomatic, to showing signs of inflammation, to progression to severe disease and blindness[2].

Vaccination may offer a potential solution. Vaccines against chlamydiosis in koalas, developed by Professor Peter Timms team at University of Sunshine Coast, have been trialled for safety and efficacy in captive healthy koalas, and hospitalised and free ranging koalas affected by chlamydia over the last 12 years. No adverse effects from vaccination have been observed from the 14 published studies [12-26], including no body temperature changes, no inappetence, no swelling, no reactivity at touch, no dehydration and no deaths after administration. Evidence suggests that vaccination is safe and elicits an immune response against chlamydiosis in koalas that lasts for up to 12 months and decreases chlamydial shedding (the potential of transmitting disease) for up to 6 months in koalas in SE Queensland [12-26].

There is now the need to trial vaccination efficacy in wild populations of koalas with and without chlamydiosis over a longer period of time, to assess the potential use of vaccination against this disease as a management tool to protect naïve populations, like the Campbelltown koala population, from emerging disease.

We have designed a program of vaccination in koala populations extending from the Campbelltown region down to the Robertson region, that will allow us to assess the utility of the vaccine as an active management tool to prevent incursion of chlamydiosis. When koalas are caught to be recruited to the vaccination program they are examined by a veterinarian. The vaccine we use has been specifically developed for koalas and has been determined safe to use in both healthy and diseased koalas [12-26]. Our program involves vaccination of koalas in three broad zones: 1. the Campbelltown zone (no disease); 2. an interface zone surrounding Appin (where koalas from the other zones may come in contact), and 3. a southern zone extending into the Southern Highlands (disease present). By recruiting koalas in these three areas, we hope to assess the efficacy of the vaccine in koalas naturally exposed to different levels of disease and reduce the likelihood of chlamydiosis spreading up to Campbelltown from the Southern Highlands. In order to monitor the health of the vaccinated koalas over time, we use small (~30g) radio collars fitted on koalas by a veterinarian. These will allow us to gather welfare and health information on the koalas taking part in the vaccination program over the next 12 months to document their responses to the vaccine.